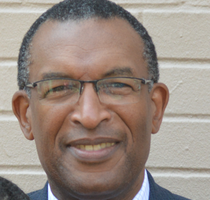 Wiltshire’s own running passion has led him to finish the New York City Marathon 26 times with a total marathon count of 40 and scores of half marathons and other races. 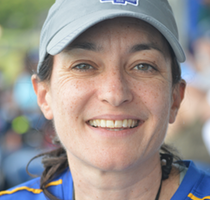 Lydia Vanderloo began running regularly in 2009, when she trained for her first half marathon. The next year, she ran the NYC Marathon, and since has run more than 20 half marathons and a total of five full marathons. Along with John, she founded the Five Points Runners in 2012 to offer children in the Lower East Side – including her own son and daughter – a safe, fun and challenging community in which to develop their running skills. Lydia is a USATF – Level I Certified Coach who also coaches with the American Cancer Society’s DetermiNation team, which trains athletes to run full and half marathons while fundraising.